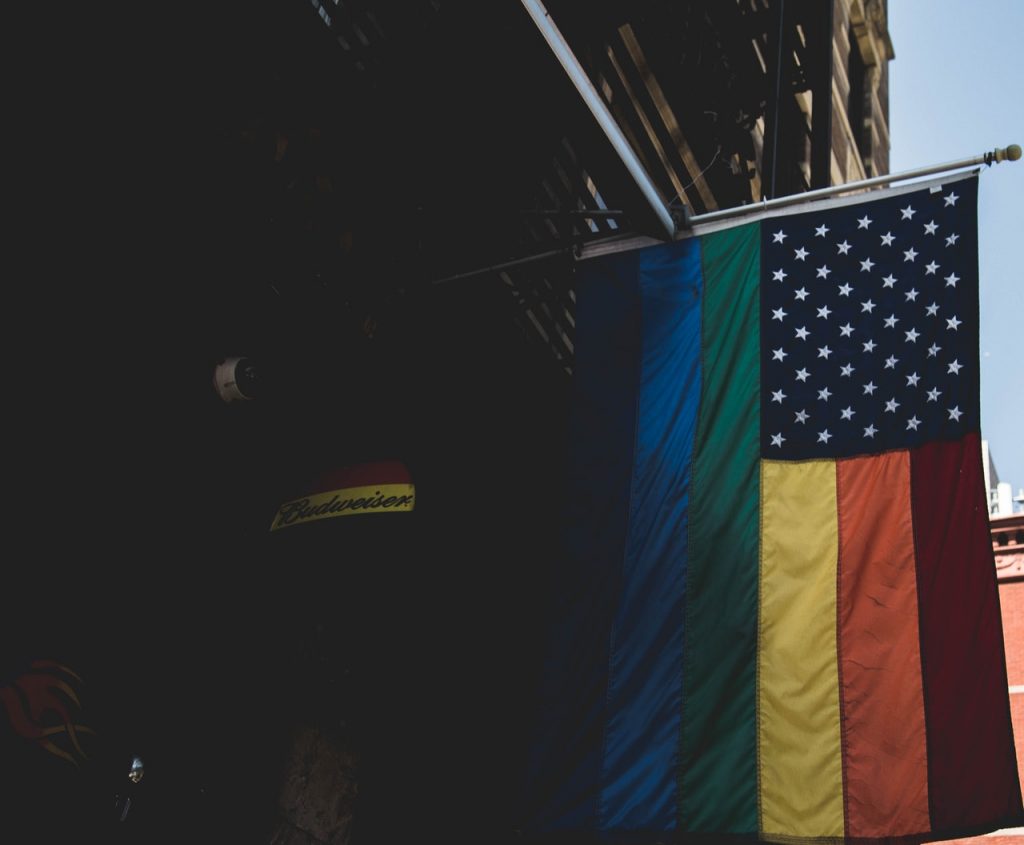 Now that the U.S. Supreme Court has concluded gay marriage is a right protected by the 14th Amendment to the U.S. Constitution, it is opting to take up the questions whether gays, lesbians and others are protected from discrimination on the job. Earlier this week, the Court announced it will decide two important issues next Fall. The first is whether Title VII of the Civil Rights Act, the federal law that bars discrimination in the workplace, applies to protect gays and lesbians. In the second and related case, the Court will determine whether transgender people enjoy anti-discrimination law rights.

The two cases contain echoes from the Supreme Court’s 2015 decision that granted gays and lesbians rights of marriage that were long enjoyed only by heterosexual couples. That decision holds promise for supporters of expanded protection for gays, lesbians and others in employment discrimination cases, an area that has seen conflicting decisions from lower courts that the Court will now resolve. Optimism by supporters of gay rights may be tempered, however, by changes in the Supreme Court since 2015, when it voted 5-4 in favor of gay marriage rights. The key vote then, Anthony Kennedy, who was known as a gay rights supporter, is no longer a member of the Court. Neither is a strong dissenter from the gay marriage case, Anton Scalia. Both have been replaced by conservative justices who could lead to a 5-4 judgment in a different direction.

While the case is extremely important on a national level, its significance in Massachusetts is less important. Under the Massachusetts anti-discrimination statute, Mass. Gen. L. ch. 151B, discrimination based on sexual orientation is expressly prohibited. This is different from Title VII, which bans only discrimination based on sex. The Supreme Court will now decide whether that term encompasses sexual orientation, as some courts but not all have concluded. In doing so, it will be guided by precedent that – regardless of the political views of current justices – stands for the idea that distinguishing between heterosexual and gay/lesbian individuals when it comes to marriage rights is unconstitutional.