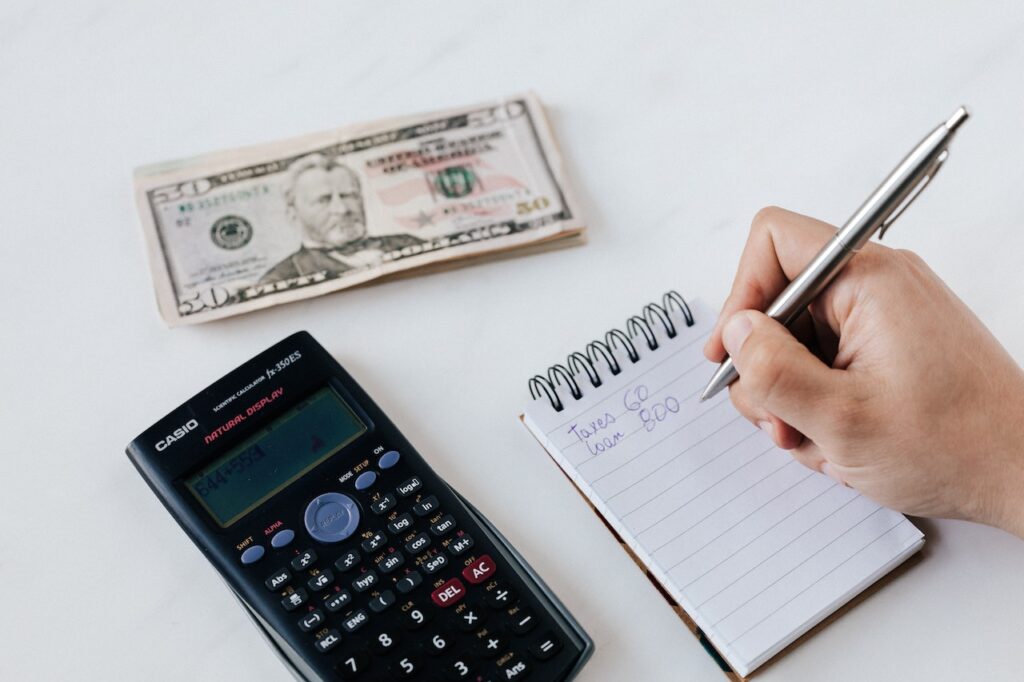 After first proposing to amend its regulation regarding independent contractor classification under federal law, then trying to rescind the proposal before being told by a Court it could not do so, the federal Department of Labor (DOL) is addressing the mess left behind. Just 18 months after it proposed its current independent contractor rule – which took effect per the Court’s order – the DOL’s Wage and Hour Division wants to modify it.

Though this sounds like so much bureaucratic mumbo-jumbo, the content of the Wage and Hour regulation is rather significant. It gives guidance whether workers are employees who are entitled to the benefits of a variety of wage laws, including those that set minimum wages, overtime rates, and other pay/benefits. Given the interplay between state and federal employment laws like those – both Massachusetts and the U.S. have their own laws, and both have agencies that investigate complaints and enforce employment laws – the Wage and Hour Division’s rule on who’s a contractor and who is not has broad implications for the Commonwealth’s businesses and their employees.

To be sure, the proposed federal rule and the one that applies in Massachusetts are in conflict. Under the former, the Wage and Hour Division undergoes a fairly complicated analysis to determine whether workers are economically dependent on employers, in which case they are employees, not contractors. Under Massachusetts law, the analysis is far simpler and strongly favors classifying workers as employees. If work is either controlled by the business for which it is performed or is of the same type as normally engaged in by the business, the worker is an employee who is entitled to the benefit of Massachusetts’ many employment statutes. The same is true of a worker if he/she does not in fact operate his/her own independent business, even if the parties agree to independent contractor status in advance.

The proposed federal rule is open for comment until November 28, 2022. Given its historical posture, it’s reasonable to expect it will be implemented sometime thereafter.