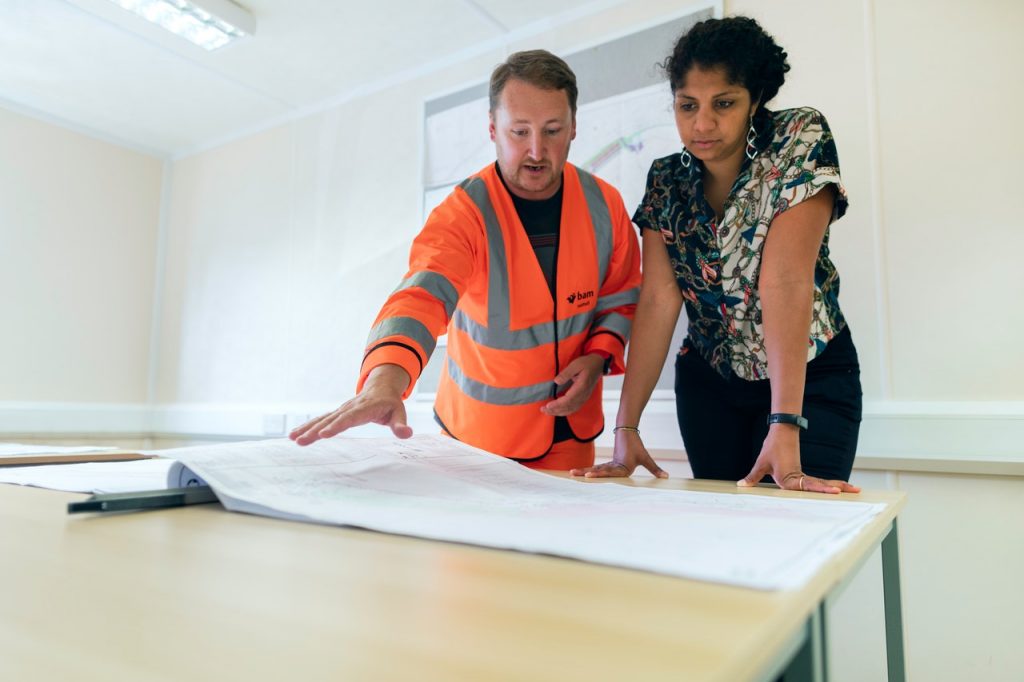 U.S. Department of Labor to Issue New Rule on Classifications of Workers as Contractors or Employees

Government regulations don’t always either get much attention or impact many people, but a new one from the U.S. Department of Labor will do both. It promises to rewrite the federal playing field on independent contractors by implementing what’s commonly referred to as an “economic reality test” to determine whether workers are contractors or employees. When the rule is implemented – and the DOL appears to be rushing to do so before a new president can be inaugurated on January 20, 2021 – it will permit far more employers to treat workers as contractors, a move that can save money on costly employee benefit programs. At least, that is, if federal law governs the issue.

The answer to that question will be significant in Massachusetts. That’s because the DOL’s economic reality test conflicts with Massachusetts law, which is much more likely to require workers to be treated as employees. That conflict leaves open the question how and when the DOL’s economic reality test will apply in the Commonwealth. The DOL test focuses on workers’ control over their work and their opportunities to make profit through initiative or investment. While those two factors are similar to two of the three factors often used to determine employee status in Massachusetts, the DOL adds three others that are not directly relevant in Massachusetts:  the level of required job skill, the permanence of a working relationship, and whether the work is part of an integrated production unit. And in an even more glaring difference with Massachusetts law, the DOL’s rule omits a key element that is often outcome-determinative in the Commonwealth – the so-called “course of business” rule that requires workers who provide services of the same type as the business for which they perform work to be classified as employees.

These differences in federal and state law will likely play out in court rooms across the Commonwealth if the DOL regulation is implemented as expected. Recent undercutting of the Massachusetts independent contractor statute by courts here may make the DOL’s rule a bigger concern for employers than it might be otherwise. All, then, should carefully consider independent contractor classifications in the context of both state and federal law. As always, all should have an eye on the substantial penalties that can apply to employers who erroneously classify their workers as contractors, regardless whether that determination is made using state or federal principles.