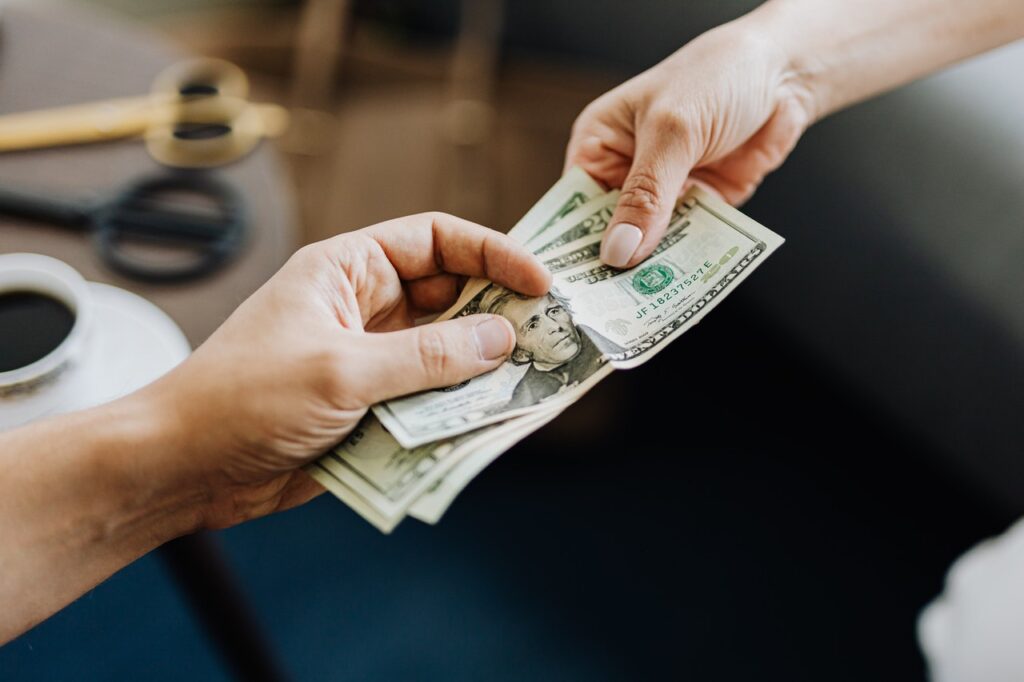 SJC Rules that Employers are Liable for Triple Damages and Legal Fees For any Late Payment of Wages, Regardless of Reason

Reversing a years-long, widely accepted approach by employment attorneys and courts, Massachusetts’ highest court ruled early this month that, regardless of the reason or length of delay, employers must pay their former employees three times the amount of any wages due but not paid on the date they are terminated. The decision applies even to unintentional calculation errors and leaves virtually no room to escape the severe penalties imposed on employers for transgressions of the Massachusetts Wage Act, even where errors are promptly corrected.

The decision comes despite recognition by the Supreme Judicial Court (SJC) of the tough position it may sometimes put employers, who must on short notice accurately calculate money due for work performed, unused vacation pay, and other earnings. Though the numbers might not always be clear and calculation errors may consequently result, employers will be liable for three times the amount of their errors plus interest at 12% annually and any legal fees incurred by employees to collect what’s due. “The Legislature’s command is clear: if you choose to terminate an employee you must be prepared to pay him or her in full when you do so,” the SJC reasoned.

And the SJC left virtually no room for employers to escape the severe penalties provided by the Wage Act, as the facts from Reuter v. City of Methuen reveal. There, the employer terminated its employee after she was convicted of larceny over $250. She was then owed nearly $9,000 in accrued but unused vacation time under the employer’s policy, but the City did not pay this amount until three weeks later. It took a year for the employee’s attorney to send a demand letter to his client’s former employer for triple damages plus about $6,000 in legal fees, a total of roughly $24,000 above what the City had paid late for the unused vacation time. In accord with the typical view at the time, the City responded with a check only for three times the interest that had accrued during the 3-week period of delayed wage payment. At trial, a superior court judge affirmed the City’s approach yet still ordered it to pay the employee’s legal fees of more than $75,000 because it plainly violated the Wage Act, which makes legal fee awards mandatory. That figure was largely affirmed by the SJC and will likely increase following the appeal and further proceedings that will be required.

Reaction from attorneys who commonly handle employee wage claims has been positive. By declaring that all late payments of wages are subject to mandatory tripling, the SJC decision is likely to lead to more demands by former workers for their back pay and the penalties provided by law, which imposes those harsh penalties not only when employees are fired. Employers must in all cases pay wages earned within narrow time limits, and employees cannot be held to any agreement to waive any provision of the Wage Act. The law’s payment time frames apply to all earnings for work performed, whether paid by the hour or salary; all overtime pay that’s due to qualified employees; pay for accrued but unused vacation time under company policies; and earned commissions when they are determined and due. Given the severe penalties employers face when they make even innocent calculation or other errors, all will be well-served to give the benefit of doubt on employee wage demands to former workers, at least whenever doing so is arguably reasonable.