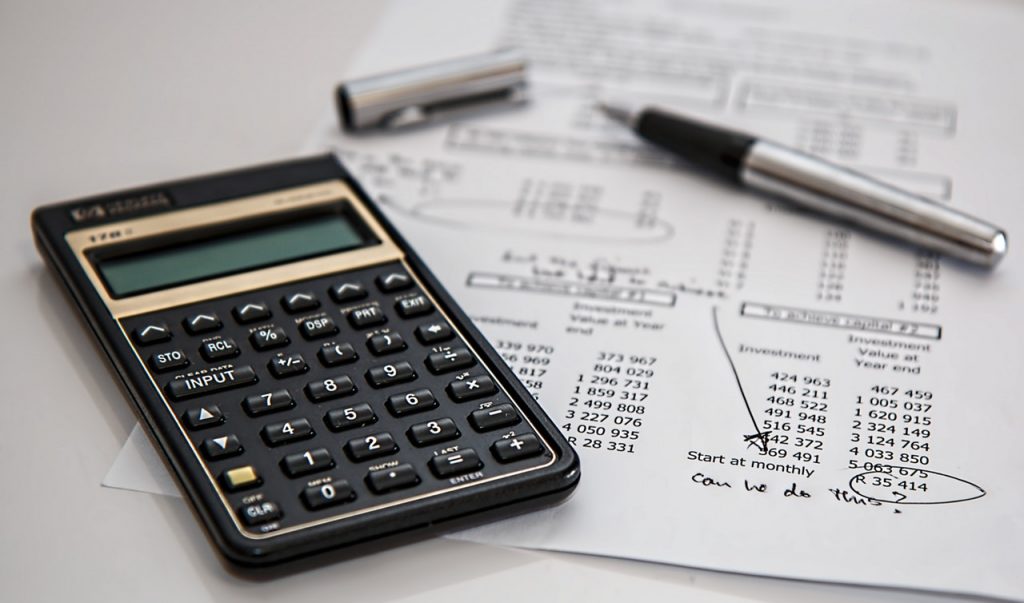 In a case that demonstrates the travails that sometimes plague employers who believe, at least, they are complying with Massachusetts wage laws, the Supreme Judicial Court recently decided that an employer got things all wrong. Since violating the Commonwealth’s wage payment and overtime laws means automatic triple damages and the payment of employee legal fees in addition to those incurred by the employer, the mistake was quite costly.

The seemingly nebulous case was brought by employees of Chang and Sons Enterprises, a hydroponic bean sprouts company, who worked long hours without overtime wages because Chang based on a statutory exemption of employees “engaged in agriculture and farming on a farm.” Applying that phrase to hydroponic farming operations, the court found that it refers to “growing and harvesting” as distinct from post-harvest activities. After rejecting a broader federal law definition of farming that might have won the day for the employer – which won in the lower court – the SJC decided that overtime pay was required. The workers in the hydroponic operation, the court found, were engaged in cleaning, sorting and packaging bean sprouts after they were grown, not in actually growing them.  As a result, they are entitled to time-and-a-half for all hours they work beyond 40 per week.

The lesson for employers in various business fields is to tread cautiously when it comes to all manner of employee pay issues. Laws in this arena generally exist to protect employees and help promote governmental interests. For that reason, they are frequently interpreted to favor employee over employer interests. When deciding how to comply with wage laws, employers are well advised to act conservatively. Those who don’t can face substantial financial consequences, particularly when policies are applied to large numbers of employees over long periods of time, like they were in the Chang case.