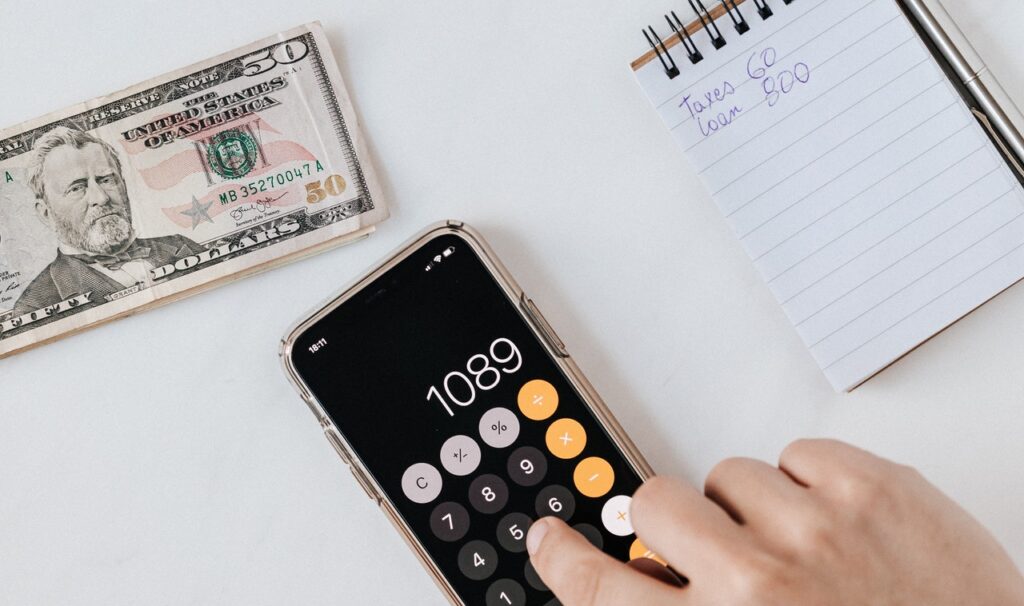 Navigating a Wage and Hour Audit

They can come from either of two governmental agencies, one federal and the other part of the Massachusetts Attorney General’s office. Often, they occur simultaneously, with each agency focusing on particular employee pay or records issues and trying, so they say, not to overlap each other. Whatever the source or focus of a wage and hour audit, they can be financially dangerous to employers who are either unprepared to manage them or not well-versed in the procedures followed by each agency. Navigating them should be approached with great care.

In most cases, an audit begins with a complaint from an employee to one agency or another, sometimes both. While many complainants are former workers, employers should be keenly aware that, when they are not, taking any negative action against the employee is prohibited by law. Audits are normally led by investigators from either the Attorney General or the U.S. Department of Labor. In either case, they generally begin with letters that request a broad array of information about wage payments, work schedules, time clock punches, leave policies, overtime pay, and related issues. While an auditor might focus on an issue raised in a complaint, he/she is not limited in that respect. Indeed, auditors normally evaluate a wide array of additional legal issues. Their goal is to determine compliance by the employer with state and federal laws regarding pay rates, hours of work, record-keeping, and more.

As with other areas of employment law, the best way to handle a wage and hour audit is to prepare in advance. Employers should always be cognizant of the many policy, pay and record-keeping requirements they face. This is often complicated by overlapping laws and jurisdictional differences, and companies are normally best served by assuring they comply with standards that are most favorable to their employees. Among those requirements are maintaining accurate records of hours worked for all employees entitled to overtime pay; keeping clear records of wages paid for work performed; maintaining personnel records that include various prescribed data; and instituting and complying with required policies covering issues such as sexual harassment, sickness, pregnancy, and others.