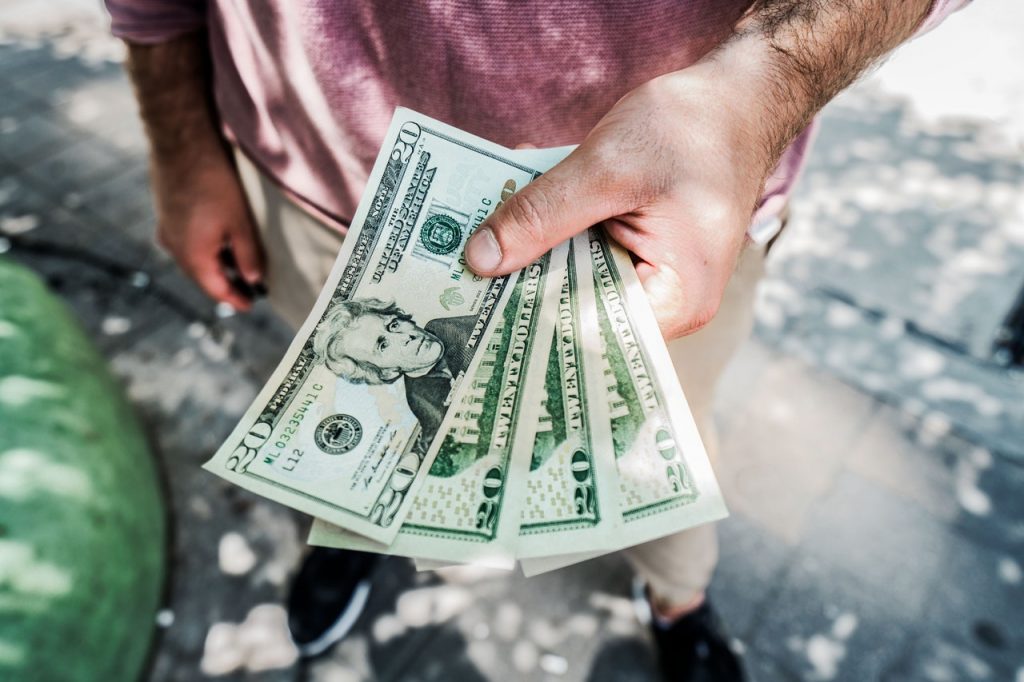 Massachusetts minimum wage rates are set to make their next jumps on January 1, 2020. Effective that day, all employees must be paid at least $12.75 per hour. Tipped employees must receive no less than $4.95 per hour, and their overall compensation must, of course, meet the minimum hourly threshold.

The increases are part of the Commonwealth’s march toward a $15 per hour minimum wage rate that began early in 2019. Over the course of the next four years, the hourly rate will increase by 75 cents each January 1 until it reaches $15 in 2023. At that point, the minimum tipped rate – the hourly amount that employees such as waiters and waitresses must receive directly from their employers – will be $6.75. In addition to minimum pay, employees must receive other benefits as applicable, such as reimbursement for travel and other expenses.

Minimum hourly rates and other wage requirements are enforced by the Massachusetts Attorney General’s office. It has power to both handle complaints lodged by employees and to investigate employers for compliance with myriad wage rules, including pay rates, sick leave, overtime, and others. The Attorney General’s office frequently audits entire company pay records for compliance with various Massachusetts employment laws. Employees who do not receive wages they earn can also bring private lawsuits. Under the Massachusetts Wage Act, employers pay three times any amount of unpaid wages to their employees and reimburse them for any costs or legal fees incurred to collect their pay.