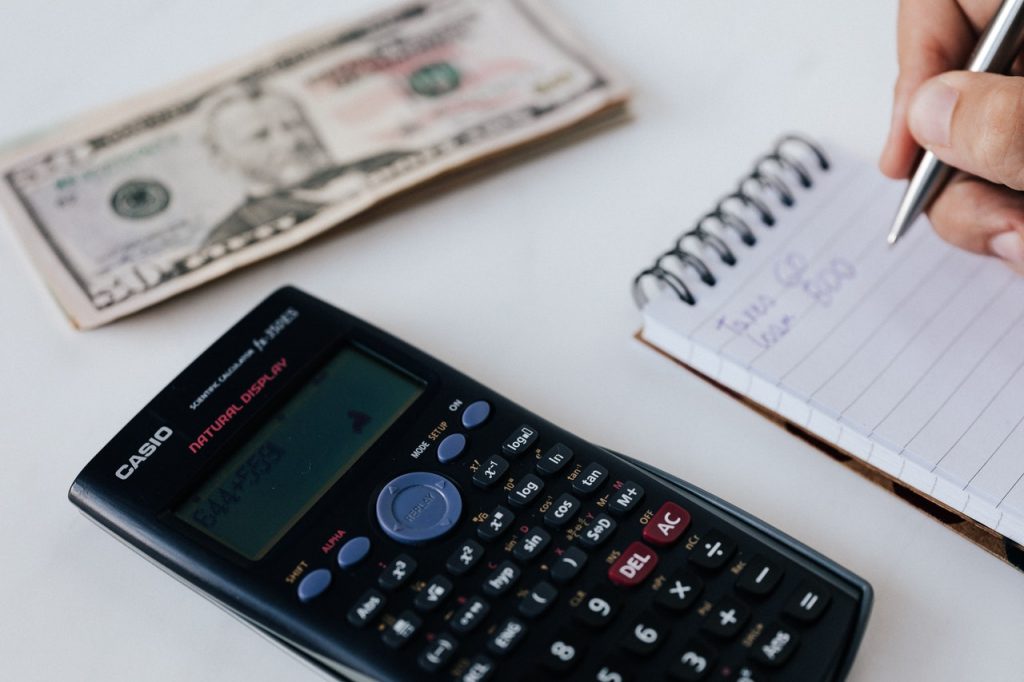 With the new year came the latest in a series of hikes to the Massachusetts minimum wage. Effective January 1, 2021, the minimum pay rate reached $13.50 per hour on its steady rise to $15/hour. For each of the next two years, the minimum rate will increase by an additional 75 cents/hour. This compares to a federal minimum that remains stuck at $7.25/hour. That rate, however, acts as a floor only, and employers must comply with the higher Massachusetts rate that applies to all employees in the Commonwealth.

Also on January 1, the minimum tipped employee rate of pay in Massachusetts increased to $5.55/hour. This applies to workers who regularly receive tips as part of their pay, including waiters, waitresses, and others. Tipped employees must still receive a total of at least $13.50 for the hours they work, tips included. The minimum payable to them by employers will increase by 60 cents/hour in 2022 and 2023. Notably, this rate must be calculated and complied with for each work shift. An employee who does not receive the minimum wage for a shift must be paid the differential in his/her next paycheck, regardless whether the shortfall is made up by larger tips earned during another shift in the same week. Compliance with the law, in other words, is measured on a daily and not a weekly basis.

The payment of minimum wages is, like other wages earned by employees, subject to several Massachusetts wage laws. They require that all earned wages be paid promptly and that workers receive 1.5 times their normal pay rates for hours worked above 40 in a work week. They also require employers to maintain records of hours work and pay for all of their hourly works and many of those who are paid on a salary basis. Violations of these laws can result in penalties in the form of triple the amount due for wages, including money that was unpaid because of the misclassification of employees as independent contractors.