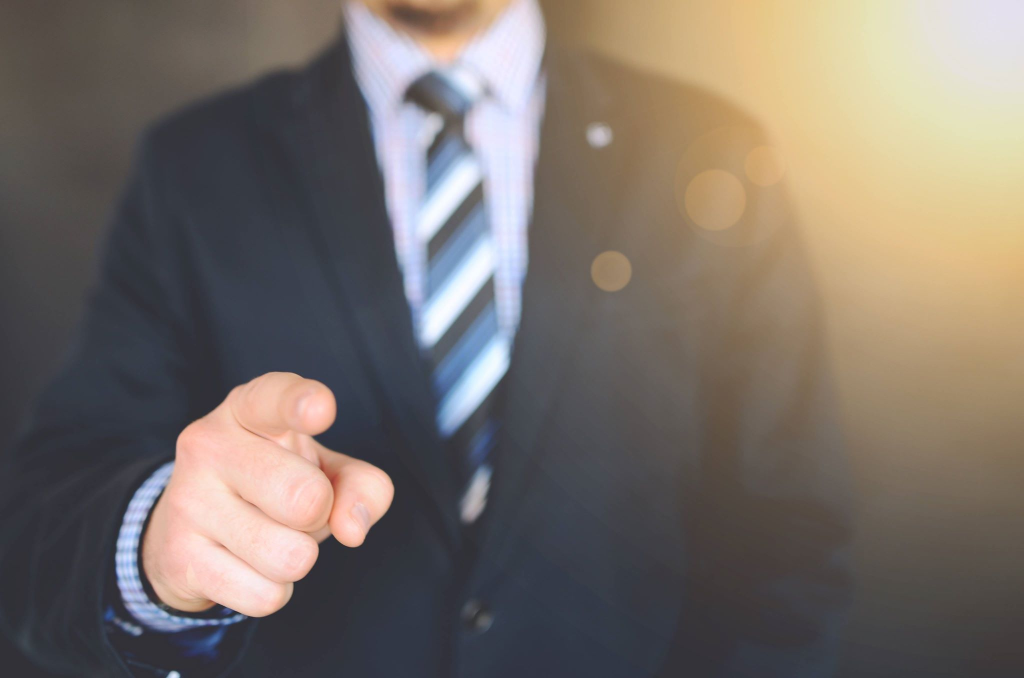 Massachusetts Should Enforce Noncompetition Agreements only in Local Courts

While it made progress last year on noncompetition issues, the Massachusetts Legislature didn’t get the job done in several areas. Shortcomings and a lack of clarity mean problems that plagued this area of law before the statute took effect last Fall persist, leaving courts to continue to resolve costly, high-stakes disputes on a case-by-case basis without clear guidance from established law.

Among the most significant may be the practice by non-resident companies of filing lawsuits in distant states to circumvent Massachusetts law. While the 2018 non-compete law bars that practice, it applies only prospectively. This leaves thousands of Massachusetts residents with preexisting noncompetition agreements open to foreign suits they cannot reasonably or practically defend. The suits hurt Massachusetts businesses by threatening them with litigation and undermining their abilities to hire desired employees.

Courts of the Commonwealth should not tolerate this, and the legislature gave them a useful tool to stop the practice: a clear statement that it is against Massachusetts public policy. The relevant language appears in a subsection of An Act Relative to Economic Development in the Commonwealth, which became law last July. Recognizing the virtually impossible task individual employees and small employers face when sued in faraway venues that frequently bear no relationship to the facts on the ground in Massachusetts, the statute provides that,

“All civil actions relating to employee noncompetition agreements subject to this section shall be brought in the county where the employee resides or, if mutually agreed upon by the employer and employee, in Suffolk county; provided that, in any such action brought in Suffolk county, the superior court or the business litigation session of the superior court shall have exclusive jurisdiction.”

The language is clear, as are the policy reasons for it. Rules regarding business competition represent important public policies that the Commonwealth alone must decide, just as other states decide the rules that apply within their boundaries. Distant employers who once employed Massachusetts residents and took advantage of its laws should not be permitted to circumvent those same laws by dragging employees to other states. And employees who reside and work in the Commonwealth should not be compelled to spend time and money they often don’t have to defend lawsuits in courts that are hundreds or even thousands of miles away and where they frequently have never in their lives worked.

The public policy that bars this practice prospectively should be applied to all noncompetition agreements, regardless when they were signed. Recent case law from the Supreme Judicial Court offers precedent on which trial courts might rely for this principle moving forward. Courts facing the question of where restrictive covenants must be enforced should consider that precedent in the context of the important public policy of preventing Massachusetts residents from being dragged to distant courts where they cannot defend themselves against suits that aim to cost them their jobs.