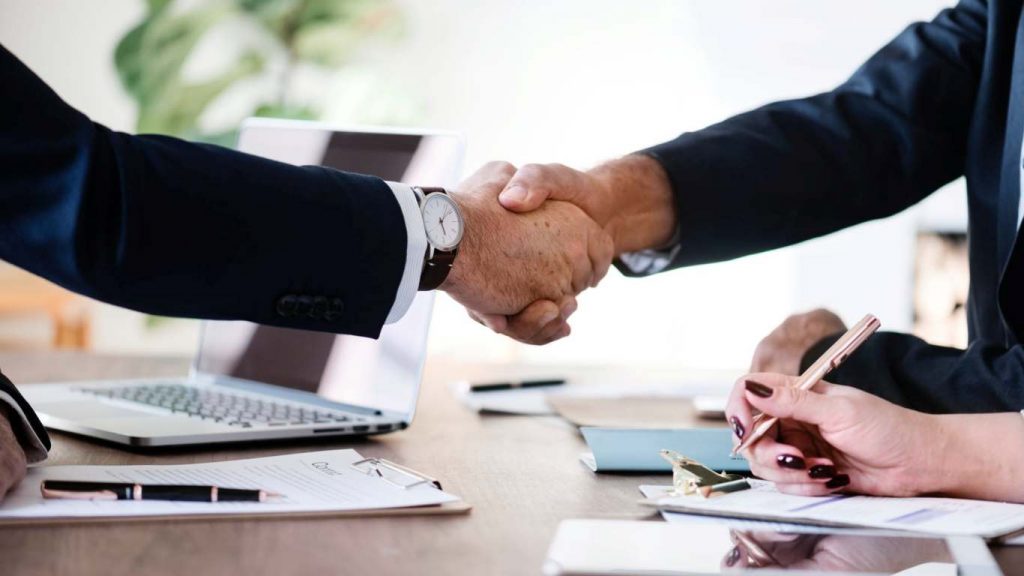 It took years and came down to the last minutes of the current session, but the Massachusetts Legislature finally passed a noncompetition law on July 31, 2018. If signed by Gov. Charlie Baker, as it presumably will be, the statute will take effect on October 1 and will bring a number of major changes to this rather complex area of employment law.

Of note is the requirement that non-compete forms be presented to new employees at least 10 days prior to the start of work. When an employer asks existing workers to sign noncompetition agreements, it must provide them something of value – a pay raise, e.g., or perhaps a promotion. Enforceable agreements must be in writing and signed by both parties, a seemingly simple requirement that is often unsatisfied under current noncompetition practice. The parties’ contract must state expressly that a worker has a right to consult with counsel before signing. It must also provide for pay during the noncompetition period equal to at least 50% of the worker’s average annual salary during the prior two years. For workers who are entitled to overtime under federal law, non-competes are unenforceable. Neither can they be used for students engaged in short-term employment, workers under 18, and, notably, anyone who is laid off or fired without cause.

While these requirements apply to employees and independent contractors alike, they have nothing to do with other forms of restrictive covenants that are commonly used in the Commonwealth and almost always bundled together with noncompetition agreements. The law applies only to contracts that ban employees from competing with their former employers. That leaves employers free to create agreements that might ban workers from soliciting their employees or customers and, of course, from disclosing confidential data. As to this latter issue, the noncompetition statute also includes enactment of a form of the Uniform Trade Secrets Act, which protects a company’s trade secrets from misappropriation. The new law will not apply to noncompetition agreements signed before it takes effect in October, saving employers and the courts the trouble of figuring out what to do with existing agreements.