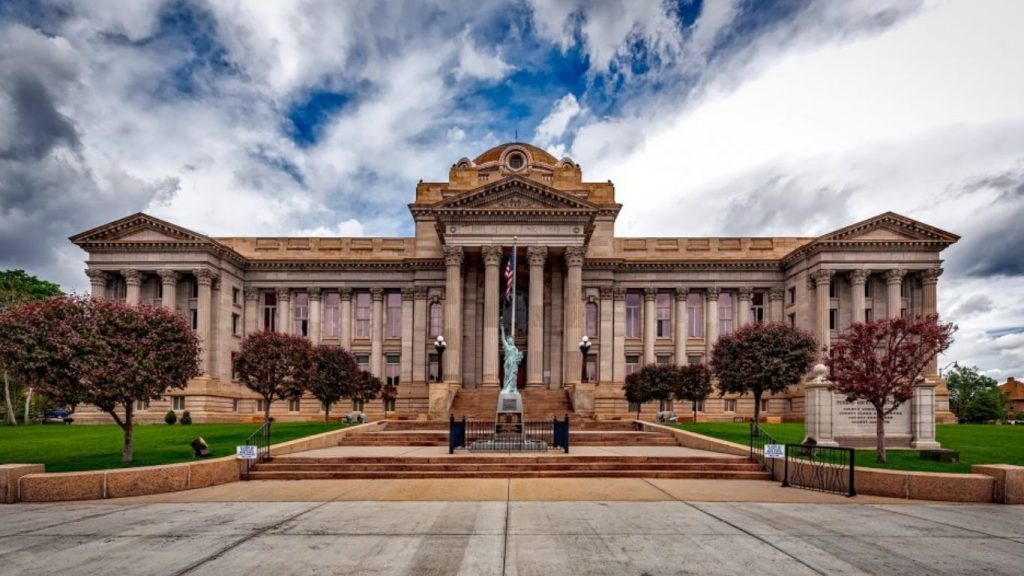 Massachusetts High Court Clarifies that Sick Leave is not Wages

Though most employment lawyers never thought of accrued sick leave benefits as a wage, it took only one, armed with a big enough sick leave balance, to test the question in Massachusetts’ highest legal venue. To the surprise of few, the law left the Massachusetts Supreme Judicial Court in the same form lawyers and lower court judges have long interpreted it. While accrued sick leave remains a benefit that employers now need to provide under Massachusetts law, it is not a wage that must be paid to departing employees who have accrued it on the company’s books.

The case’s high stakes lend a clue as to why it went as far as it did. At issue was $46,755 in accrued sick leave under a plan at the Massachusetts Port Authority. Though the benefits were ultimately paid to the employee, the check was cut about a year after he retired due to an arbitration proceeding that ultimately went his way. Under the Massachusetts Wage Act, wages due to employees must be paid promptly at departure from employment. The Plaintiff pressed a theory that this provision of the law was broken by the late payment and that he was consequently entitled to three times the amount of  accrued sick pay owed, plus reimbursement for all legal fees he incurred to collect his pay.

The SJC would have none of it, however. It cited to the Act’s definition of the term “wages,” which includes holiday pay, vacation pay and earned commissions but does not mention sick leave benefits. The court then contrasted the purposes of sick and vacation leave policies, noting that only the latter could be used for any purpose. Sick leave generally is not wages as a result, the court concluded, and could not be considered a wage under Massport’s specific policy of paying out accrued, unused sick leave under some circumstances. Those conditions made sick time at Massport a “contingent bonus,” such that it like other bonuses is not a wage covered by the Wage Act.