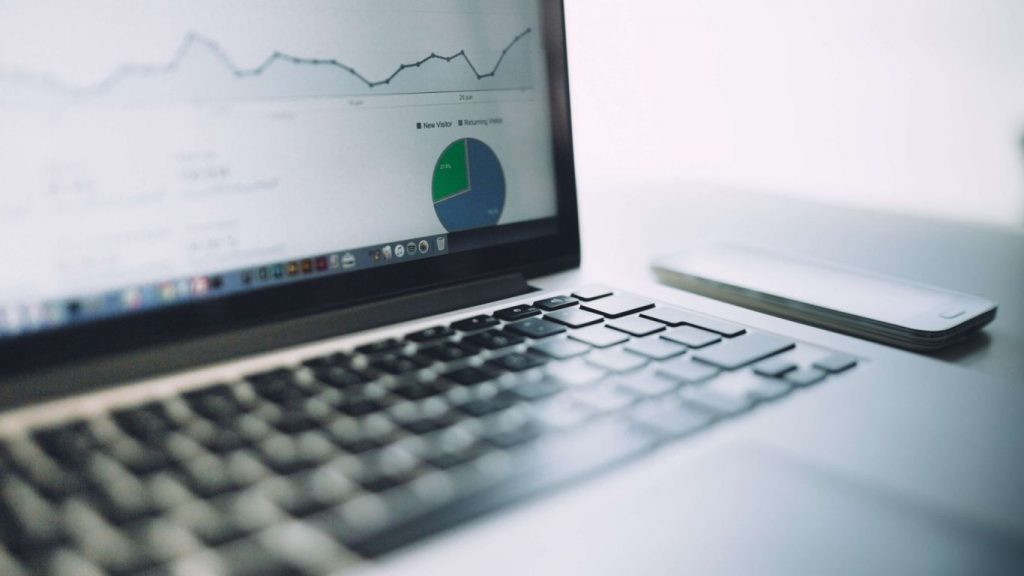 What once appeared to be an effectively impenetrable wall against the use of independent contractors in the Commonwealth saw a few bricks knocked out by a recent decision of Massachusetts’ highest court. At the same time, the court introduced substantial confusion into some relationships between employers and their workers, and the workers’ eligibility for certain benefits such as workers’ compensation and unemployment benefits.

In early May, the Supreme Judicial Court decided that a worker can be misclassified under the state’s Independent Contractor Statute, Mass. Gen. L. ch. 149, §148B, yet still be properly treated as an independent contractor under Mass. Gen. L. ch. 152, which governs workers’ compensation. The result raises the specter of the same worker being entitled to certain benefits as an employee while being properly denied others as an independent contractor. This includes both workers’ compensation and unemployment benefits.

Confusing, I know, but this is precisely the implication of Ives Camargo’s Case, decided by the SJC on May 10. The case involved a worker who claimed she was entitled to workers’ compensation benefits for a job injury despite her classification as a contractor. Chapter 152 requires benefits only for employees, and the plaintiff argued – as many others have done successfully before her – that, because she was an employee under the Independent Contractor Statute, she was an employee for workers’ compensation purposes. Not so fast, the SJC said. It affirmed a decision by the Department of Industrial Accidents that denied benefits to the worker because she did not qualify as an employee under the 12-part test that applies in cases under Mass. Gen. L. ch. 152. Regardless of status under Mass. Gen. L. ch. 149, §148B, which makes pretty much every worker an employee, the SJC held that the plaintiff remained a contractor under the workers’ compensation law and could not recover for her injuries.

The difficulties this statutory scheme creates was expressly called out in a concurring opinion by the SJC’s chief justice, who called on the legislature to address it. “With so many different standards, it is difficult for employers to classify their workers properly,” CJ Ralph Gants wrote. “Enforcement also becomes more challenging….Most importantly, workers must struggle to understand and assert their rights.”

How can workers and employers comply?

The chief judge makes a strong point. It is one that both businesses and workers should take stock of as they evaluate their relationships and seek to comply with the law as best they can. The answer to the quandary they now face may be easy for businesses that traditionally use employees in their work forces. For those that don’t, a review of various laws and their implications is now necessary before legal pitfalls can be properly assessed. Meanwhile, employees and contractors alike may need to worry about which benefits they qualify for under which laws.