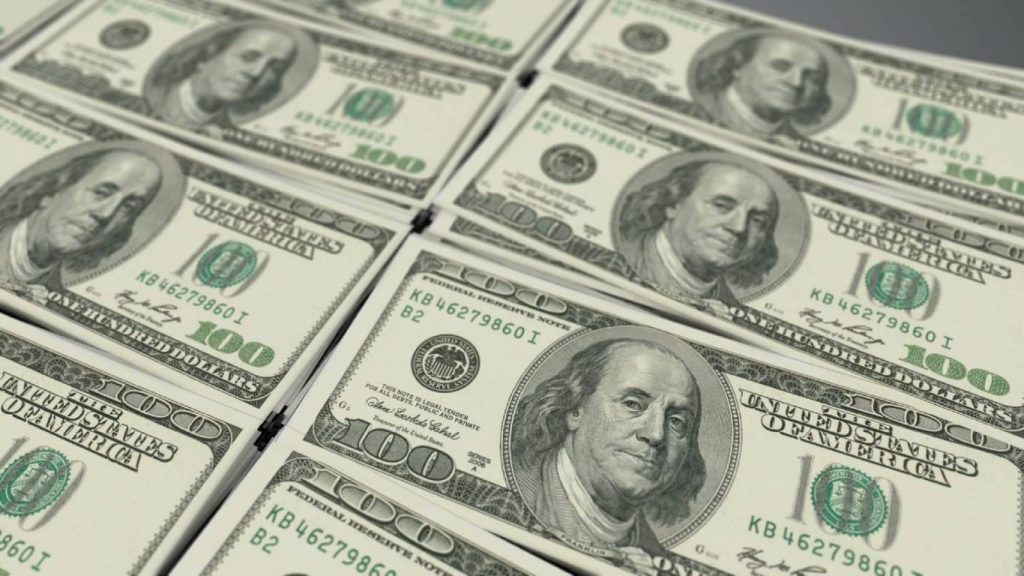 With just four months until a revised Massachusetts Equal Pay Act takes effect and unleashes what is likely to be a wave of pay discrimination lawsuits, the state’s Attorney General has issued guidance to help employers understand and implement the new law. The guidance describes key elements of the new statute, which takes effect on July 1, 2018, and provides ideas on how employers can protect themselves against pay discrimination claims by self-auditing their compensation practices and beginning to address any sex-based disparities that they may uncover.

The new Equal Pay Act re-writes a 1945 law that sought to address pay discrimination but failed to do so; on average, full-time working women in the Commonwealth earn about 84% of what men earn, and the gap may be larger for minority women. Most significantly, the Act will make unequal pay for “comparable” work illegal and will subject employers to damages in the form of double the amount of any lost pay, plus reimbursement of employee legal fees. Employers will not be permitted to address existing pay disparities by reducing the wages of higher paid employees. They will be barred from even asking prospective employees about their salary histories until after a job offer at a specified wage is made. Neither may employers prohibit employees from exchanging information about their wages.

“Comparable work” is both a critical and difficult issue for companies to understand, and the Act helps employers understand what it means. Since job titles will not be determinative and comparisons of skill, effort and responsibility will be – the Attorney General’s new Equal Pay Act guidance offers insight into conducting appropriate self-audits of pay practices. This tool can provide legal cover to employers, who can escape liability for existing pay disparities by identifying problems in their own work forces and making progress to resolve them. As a result, virtually all employers should consider a self-audit as they keep in mind that the Act makes pay disparities between genders illegal regardless whether they occur intentionally or not.

For some employers, a self-audit might be a relatively straight forward and simple process and way to avoid a pay discrimination lawsuit. Many employers, however, will quickly hit complexities in determining which jobs to compare to which and how, if at all, to consider the effects of several criteria the Equal Pay Act permits as bases for pay disparities. In these cases, help from a professional compensation specialist may be necessary. In all cases, employers should consider the ramifications of the revised Equal Pay Act in the coming weeks and be sure they understand how to both prepare for it, and to avoid a pay discrimination lawsuit.