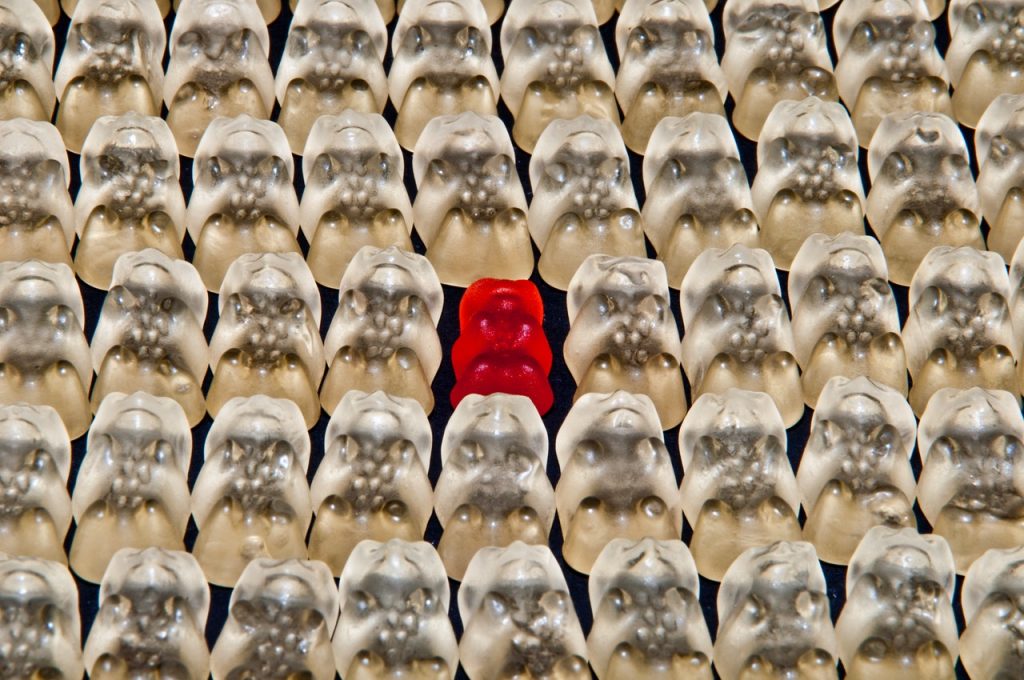 Bills under consideration by the Massachusetts Legislature could bring one major change and other lesser ones to discrimination law in Massachusetts. Under a bill proposed by six senators, the filing period for discrimination complaints would be dramatically extended, from the current 300 days to 6 years. If enacted, the change would mean broadly expanded risks for employers.

Discrimination filing deadlines have historically been shorter than they are for other laws, primarily based on a belief that it’s important to resolve discrimination claims quickly, when information and witnesses may be more readily available. When the Massachusetts anti-discrimination statute, Mass. Gen. L. ch. 151B, was enacted, it gave employees only 180 days to file complaints with the MCAD. Litigants could move their cases to court within three years. The filing deadline was later changed to 300 days to coincide with federal law. If the proposal is enacted, whether at 6 years or some shorter period, employers would be exposed to lawsuits for far longer and would need to preserve records – and, if possible, memories – for far longer. Other changes to Chapter 151B might necessarily follow, it seems.

Two other bills also propose changes at the MCAD. One would add a requirement that a gay/lesbian person serve on the Commission’s 21-member advisory board. A second would provide options for judicial determination of certain older MCAD cases, even ones that already went to a hearing, and makes changes to Commission procedures. All three bills are now being considered by committees of the state house of representatives and senate.