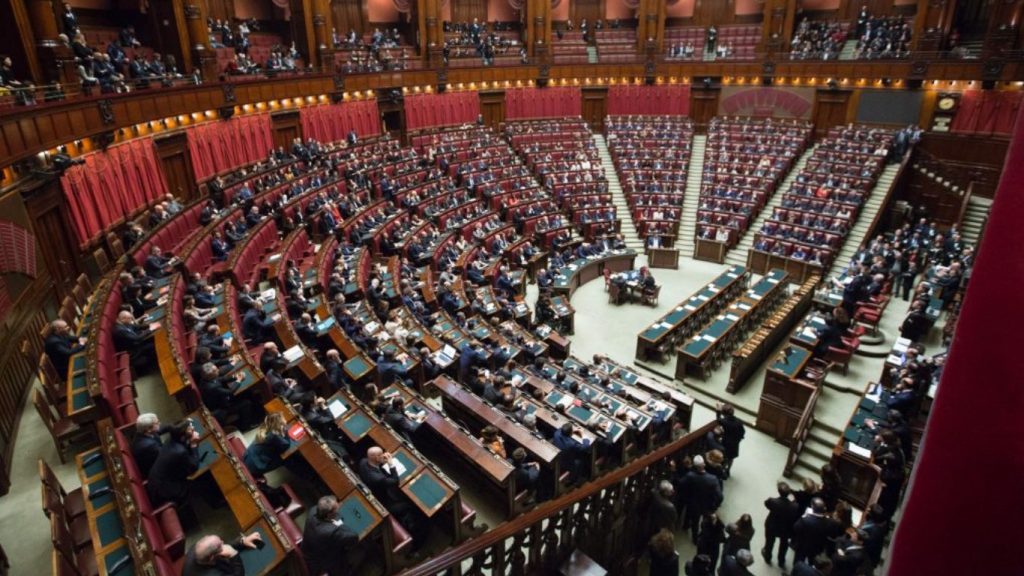 If there isn’t already enough for employers to worry about amid the plethora of sexual deviance reports that have hit the media lately, add to the list the prospect of an amended anti-discrimination statute that would give the Massachusetts Attorney General broad investigative powers over all things harassing or discriminatory. If passed, the proposed new law would drastically change the sexual harassment landscape by inserting the power of government into the discrimination law arena in a dramatic new way.

In late January, a bill captioned “An Act to enhance investigations of sexual harassment and discrimination” was introduced by State Senator Cynthia Creem. It proposes to amend Mass. Gen. L. ch. 151B, which already provides remedies against sexual harassment and other discriminatory misconduct, by empowering the Massachusetts Attorney General to investigate those same claims when it sees fit. Tools at the Massachusetts Attorney General’s disposal will include the power to demand production of documents and witnesses for sworn testimony. The office of the Massachusetts Attorney General can use its investigative findings to negotiate resolutions with employers or file suit for injunctive relieve, civil penalties of up to $50,000 per violation of law, and damages that include lost wages, emotional distress, and reimbursement for investigative expenses and legal fees. As an apparent public relations deterrent to sexual harassment, the proposed bill would make findings of potential discrimination made by the Massachusetts Commission Against Discrimination open to public inspection, an event that no employer will want to experience.

Regardless whether the proposal becomes law (it is now being reviewed by a legislative committee), it represents yet another warning about sexual behaviors that employers cannot afford to ignore. Massachusetts anti-discriminations laws already make sexual harassment illegal and require employers to maintain an effective anti-harassment policy that is distributed at least annually to all employees. It also encourages sexual harassment training of employees, especially managers. Given the huge financial stakes in this area, the prevalence of sexually inappropriate behaviors in Massachusetts workplaces, and the encouragement victims are currently receiving to complain about harassment when it occurs, all employers will be well-served by a thorough evaluation of their workplaces and procedures. In many cases, a training program for managers or others will make risk/reward sense.