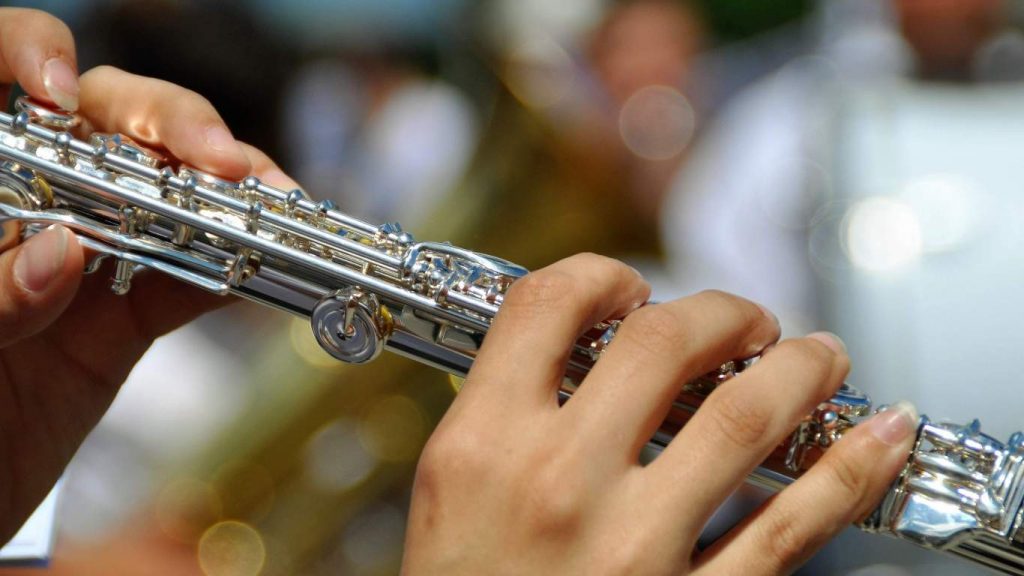 On the first business day that amendments to the Massachusetts Equal Pay Act were in effect, the first lawsuit was filed in Boston, according to published reports. It was brought by a female flutist in the Boston Symphony Orchestra who claims she was paid less than a male oboist, who also is part of the BSO’s woodwind section. According to the suit, the plaintiff has suffered wage discrimination for years because her work playing flute is comparable to her male counterpart’s work playing oboe. Regardless how the case turns out, it stands as yet another warning to employers who have yet to consider the effects that the revised Equal Pay Act will have on their businesses.

The primary change to the Act, which has been around for decades, involves the comparison between male and female workers. That required showing was until now virtually impossible to make. The Equal Pay Act now makes it far easier for plaintiffs. The law as revised provides that employers may not discriminate in the payment of wages between men and women in “comparable” jobs – those that require substantially similar skill, effort and responsibility and are performed under similar conditions.

What this means is open to interpretation, leaving the courts to deal with pay discrimination claims one at a time and employers to worry about whether their practices pass muster. With steep potential damages and only a narrow set of viable excuses for unequal pay between the genders, employers need to consider avoidance options quickly. The law provides for a safe haven of sorts for companies that perform self-evaluations and make progress toward addressing illegal pay disparities before a suit is filed. While the conditions under which this makes sense are up for debate – it may not be a useful exercise for all companies – employers who fail to consider that option and others do so at their own peril.