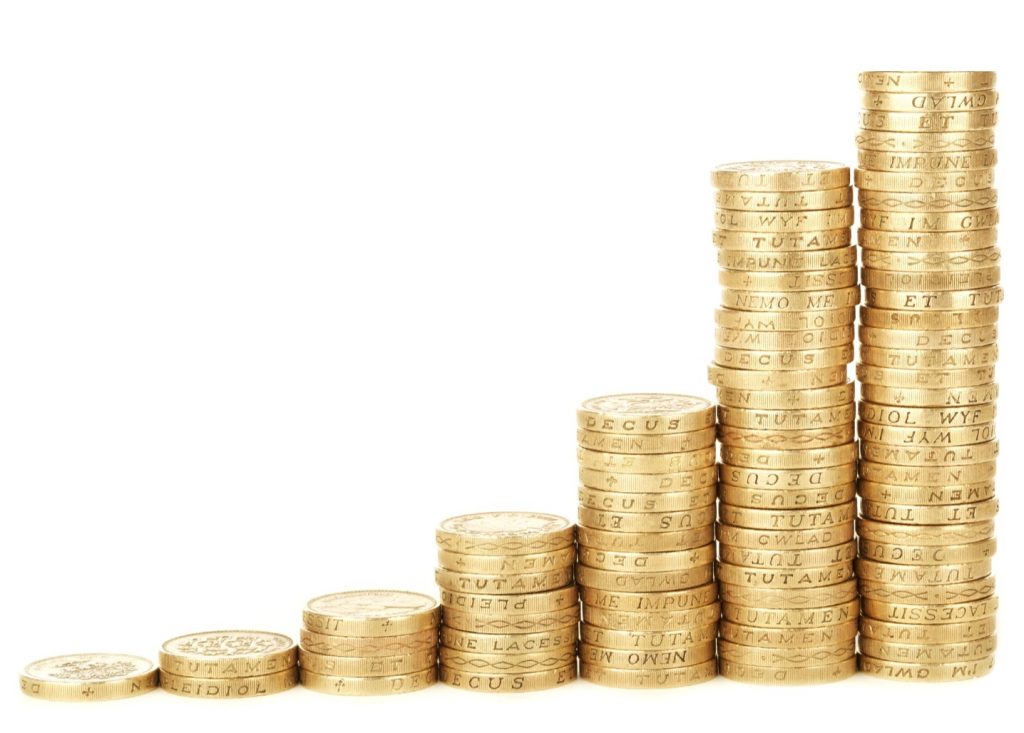 In Case You Didn’t Know: Minimum Wage in Massachusetts is Now $12/Hour

For those either too busy to hear the news last July, or maybe just too forgetful to recall it, the minimum wage in Massachusetts rose to $12/hour on January 1, 2019. It’s the first of 5 hourly rate increases that will take effect each January 1 through 2023. The minimum wage for regular hourly workers will increase by 75 cents each year until it hits $15, a figure that, as things now stand, will make Massachusetts minimum wage workers among the highest paid in the United States.

The new law was part of what is known as the Grand Bargain reached by the Massachusetts legislature at the end of its last session in July. The bill also increased the minimum hourly rate for tipped employees to $4.35/hour, a figure that will increase by 60 cents each year until January 1, 2013, when it will hit $6.75/hour. Employers must be sure that tipped workers earn at least $12/hour, tips included, or make up the difference. All qualified employees must receive overtime at 1.5 times their normal hourly rates for all hours worked above 40 weekly.

Along with minimum wages, the Grand Bargain enacted a medical and family leave law that will bring broad new benefits to employees who need time off from work for various purposes. Employers, however, will not directly pay their absent workers, who will receive pay for qualified absences from a newly created agency that will begin to collect a payroll tax, split between employers and employees, in July 2019. Employees cannot take family or medical leave under the new statute, however, until 2021.