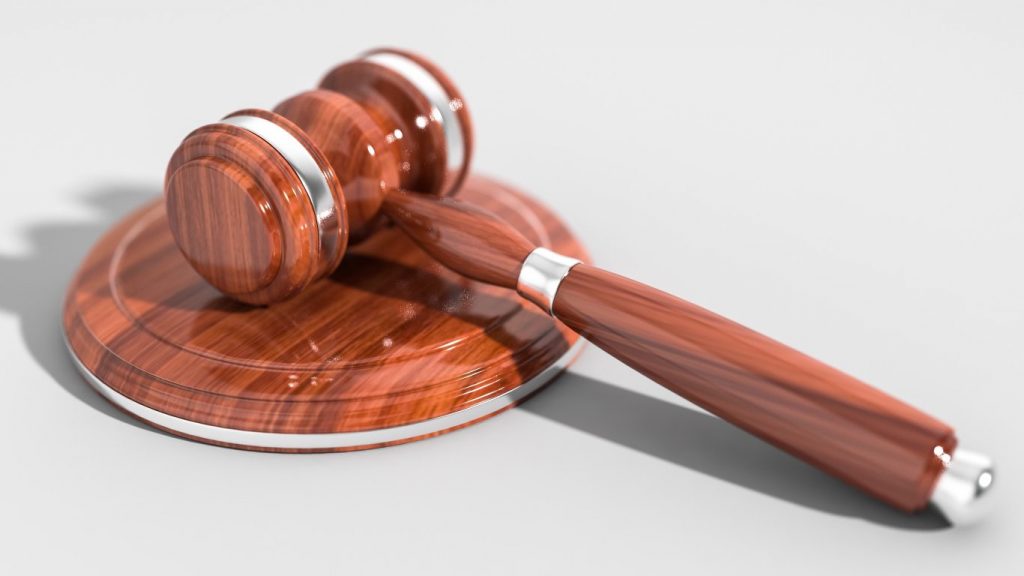 Governor Charlie Baker saw something he didn’t like in a recent decision by the Massachusetts Supreme Judicial Court, and he’s hoping to do something about it. In the wake of the SJC’s May 8, 2019 decision that commissioned inside salespeople must receive additional overtime pay for hours worked on Sundays and hours above 40 in a workweek, the Governor submitted a proposal to reverse the decision.

The issue arose in Sullivan v. Sleepy’s LLC. The case is pending in the U.S. District Court but was addressed by the SJC on certified questions. It concluded that an inside sales person who is paid a fixed draw against commissions for each day of work must receive overtime at 1.5 times the minimum wage rate for all Sunday and overtime hours worked. The SJC reached this conclusion even though the employee involved was always paid more than minimum wage for hours up to 40 and 1.5 times the minimum wage for hours above 40 in a week. The purposes of overtime law, the SJC reasoned – to “reduce the number of hours of work, encourage the employment of more persons, and compensate employees for the burden of a long workweek”—would otherwise be frustrated.

Apparently concerned about the effect the ruling will have on employers of inside salespeople and perhaps others, Governor Baker proposes adding an exception to the Massachusetts overtime statute that exempts inside, commissioned sales people from overtime pay requirements if they are paid at least 1.5 times the minimum hourly wage or sell cars, trucks or farm implements. The issue is currently being reviewed by the Massachusetts House of Representatives.