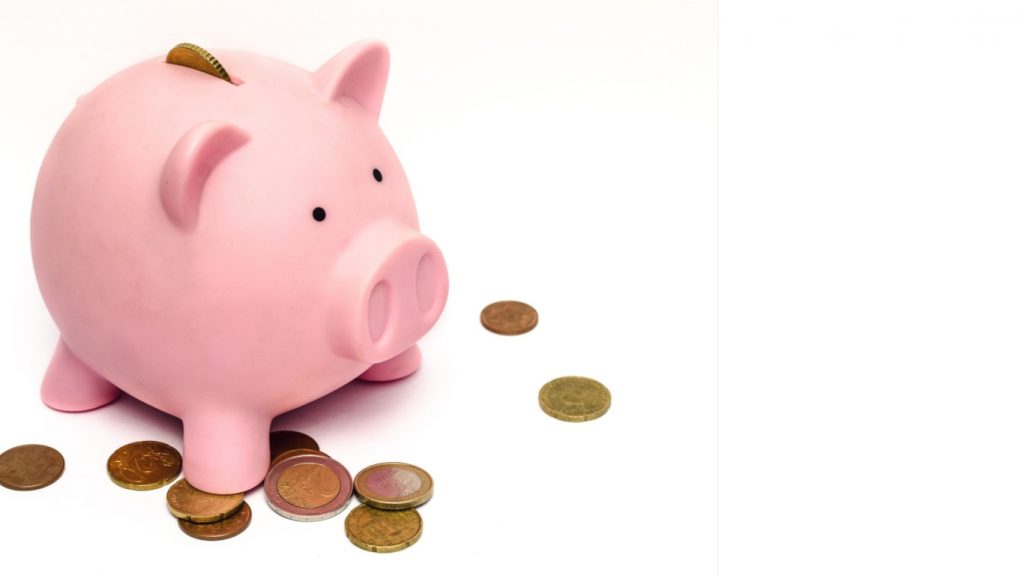 They’re calling it a “grand bargain,” but the deal recently reached among legislators, activist groups, businesses and Gov. Charlie Baker is probably more of grand concession than anything else. Seeing the writing on the wall of strong support for three November 2018 ballot questions to raise the minimum wage to $15/hour, create sweeping new leave rights for Massachusetts workers, and reduce the state’s sales tax, the powers-that-be in Boston decided they’d better move to shape the new laws lest they be forced by voters to accept them in less desirable forms. On June 28, Gov. Baker signed the new bill into law. The proponents of all three ballot questions have agreed to withdraw them.

Highlighting the “grand bargain” is an increase to the state’s minimum wage from $11 to $15 per hour over a five-year period. This is despite the fact that the state only recently finished increasing the rate from $8 to $11 after many years of doing nothing on the topic. The new minimum wage rate will be $12 on January 1, 2019. From there, it will increase by 75 cents/hour each year until January 1, 2023, when it hits $15. The tipped wage rate – which is paid to workers who receive the bulk of their earnings as tips – will increase by 60 cents per year until it hits $6.75/hour in 2023. Tipped workers must still earn enough in tips to make the minimum hourly wage, and when they don’t employers must make up the difference. The new law will also eliminate the current requirement that retail establishments pay workers at the overtime rate for work on Sundays and holidays.

The new law also grants workers broad leave rights akin to those that now exist only for those covered by the Family and Medical Leave Act, which applies only to certain workers at companies with at least 50 employees. Beginning in 2021, employees can take 12 weeks of family leave and 20 weeks of medical leave – all paid – with job protection rights for their return to duty. While these leave amounts are a bit lower than what was proposed in a November ballot question, they represent a substantial change in current state law nonetheless. Employers need not fear that they alone will bear the cost of this new program. Pay for workers on leave will be funded by a new payroll tax that begins in July 2019. Contributions will be divided about evenly between employers and employees.

Finally, the statute mandates an annual sales tax holiday for a weekend every August. Businesses were pushing for this requirement by ballot question because legislators did not enact the annual event during the past two years. They proposed in the same ballot question that the state’s sales tax be reduced from 6.25% to 5%. The new law does not provide any tax reduction, so the rate remains as is. As to the sales tax holiday, it won’t apply to marijuana (whenever it’s sold in the Commonwealth), alcohol, boats, cars or any item that costs more than $2,500, among a few other items.