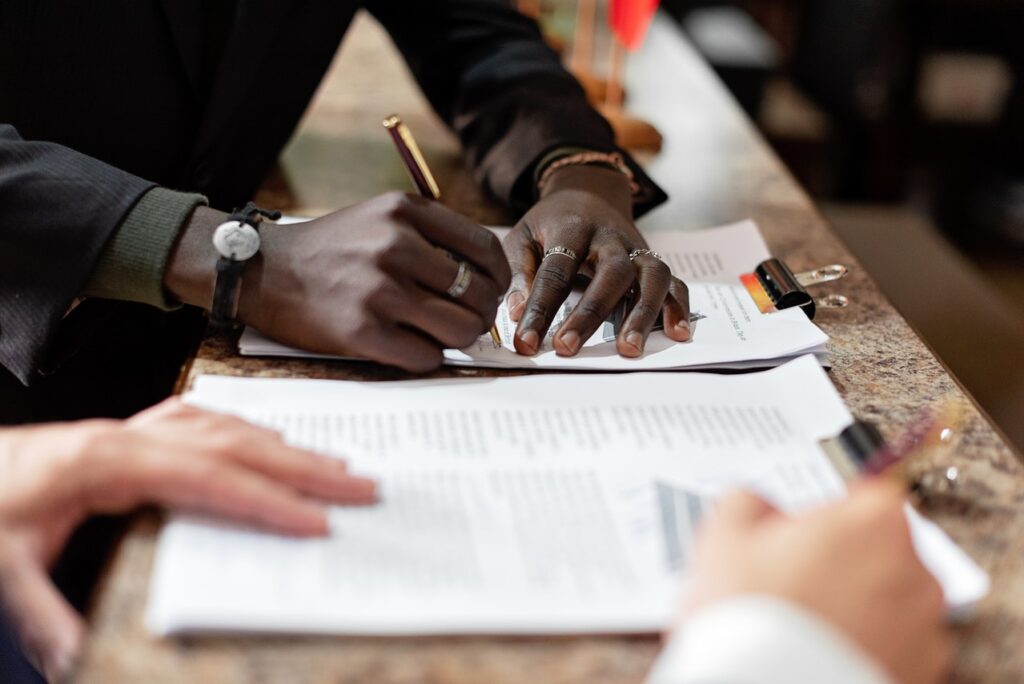 The federal government recently acted to permit employees who allege sexual assault or sexual harassment to avoid mandatory arbitration provisions in agreements they signed, regardless when they signed them, as long as the claim accrues on or after April 3, 2022. Both houses of Congress passed the law amending the Federal Arbitration Act (“FAA”) – a small miracle in itself – and President Biden quickly signed it into law. The change means, in sum, that victims of sexual assault or harassment can now opt for juries and judges to decide their claims rather than arbitrators, who need not always abide applicable law closely and whose decisions are difficult to appeal.

The relevant text of the new law reads as follows.

“Notwithstanding any other provision of this title, at the election of the person alleging conduct constituting a sexual harassment dispute or sexual assault dispute, or the named representative of a class or in a collective action alleging such conduct, no predispute arbitration agreement or predispute joint-action waiver shall be valid or enforceable with respect to a case which is filed under Federal, Tribal, or State law and relates to the sexual assault dispute or the sexual harassment dispute.”

It’s unclear at this early stage how the new law will play out in either federal or state courts. Massachusetts has its own arbitration act, and it could be impacted given the language above suggesting the law covers state law claims. Drafting practices that often call the FAA into play in arbitration cases may also be relevant in particular cases. Arbitration clauses are generally enforceable as long as they are in writing, are clearly agreed upon in advance by employees, and spell out the relevant area of coverage. Under the 2022 amendment to the FAA, judges will decide coverage and applicability issues that arbitrators previously were apt to weigh in on, at least insofar as the new law’s applicability is concerned.