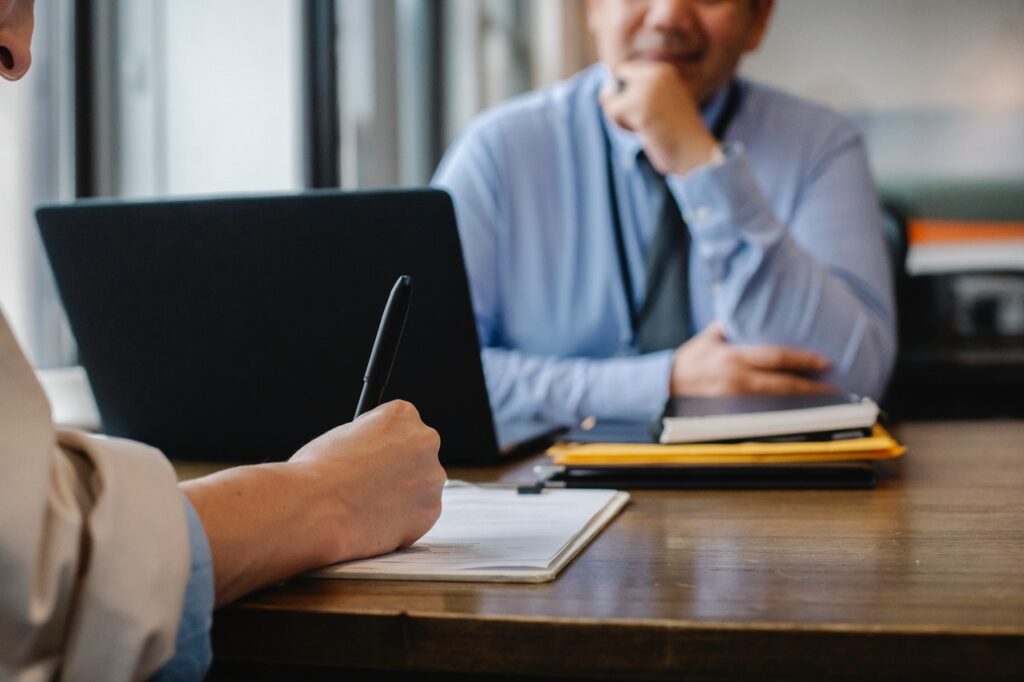 After about three years of litigation that featured a dismissal of his lawsuit and a loss at the Massachusetts Court of Appeals, a former employee of Medical Information Technology, Inc., aka “Meditech,” finally achieved a rare and positive case outcome. He not only took a giant step toward actually winning a case that was twice previously lost, but persuaded Massachusetts’s highest court to expand the public policy exception to the at-will employment rule, something it does quite sparingly. As a result, all employees in the Commonwealth now enjoy a meaningful right to rebut negative performance reviews, improvement plans, warnings, and the like. They can no longer be fired or otherwise disciplined for doing so.

The issue in Meehan v. Medical Information Technology, Inc. derives from a provision of the Massachusetts personnel policy statute that grants employees the right to submit “a written statement explaining the employee’s position” whenever he/she disagrees with information being placed in the worker’s personnel file. The law is silent, however, on the reaction an employer might have to submission of such a statement. This open question has long led employment attorneys to tread carefully with employees who want to respond to unfavorable job actions, a fairly common occurrence (in fact, few if any employees are happy about workplace discipline, and nearly all disagree with it). Until the Meehan decision issued, the standard advice was that workers should submit rebuttals only when it’s reasonably useful to so, and even then to choose words carefully. Counsel can now modify that approach at a minimum, since the court made clear that employees cannot fire employees “simply for exercising the right to file a rebuttal to be included in [their] personnel file as provided by G. L. c. 149, § 52C.”

To be sure, future employers might find ways around this ruling of law, as they sometimes do in other disciplinary situations. Still, the court was clear that, at least when a firing is plainly precipitated by the submission of a personnel file rebuttal, an employer violates the public policy exception to the at-will employment rule. Notably, the case presented that question starkly, a point that should be considered on a case/case basis moving forward. After he and two others were moved from one sales role into another and struggled to make commissions due to structural job changes, all three Meditech employees were put on performance improvement plans. Meehan submitted his rebuttal, which led to his prompt firing. Some time later, the other two workers who were placed on improvement plans with Meehan were removed from them and told the action had been “wrong.”

The case stands as a warning to employers to proceed cautiously in this area, even where they may believe that other grounds for discipline against an employee exist. At the same time, employees should also proceed cautiously when replying to job actions, at least in cases where they want to retain their jobs. A measured and professional reply is far more likely to achieve that result than an aggressive rebuttal.